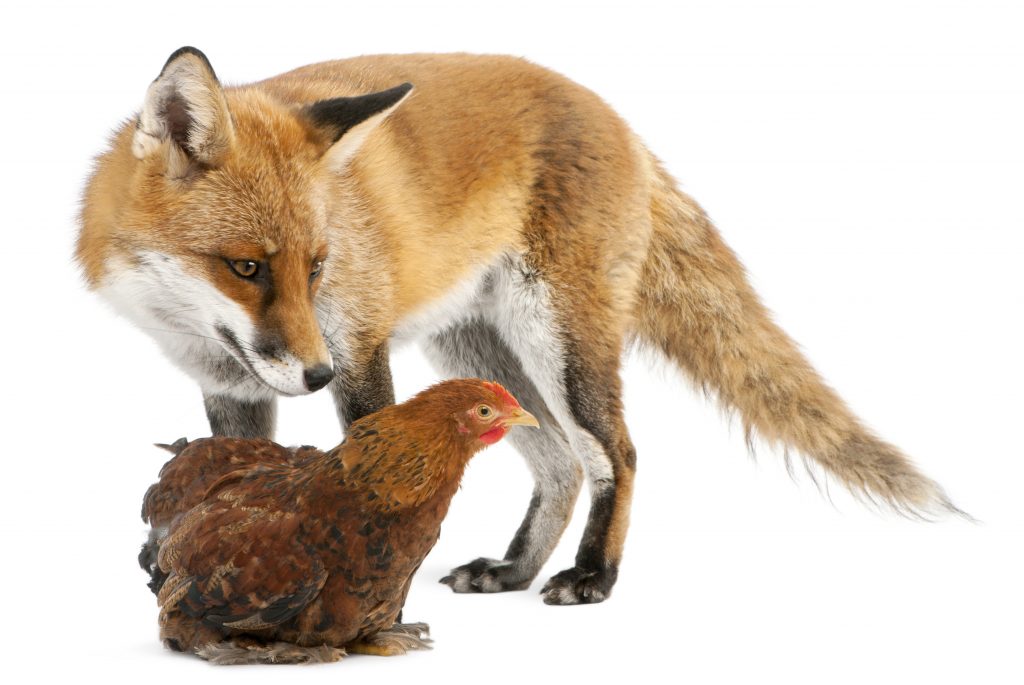 When corporate policyholders consent to defense counsel in litigation, they assume that the law firm defending them is loyal to their interests.  Law firms are presumed to be independent, which goes part and parcel with a the ethical obligation of a litigator to “zealously” litigate on behalf of their clients.  Yet, over the years, insurance carriers have instituted higher and higher levels of control over defense counsel.  Chubb appears to be at the forefront of this growing trend, and Chubb’s control of defense counsel through direct ownership of “House Counsel” law firms illustrates just how problematic this issue has become.

Recently, Chubb issued a press release announcing that it has promoted Liz Daly to Senior Vice President, and something called “House Manager” for its North American Claims Organization.  Chubb states that “House Counsel attorneys provide litigation, trial and appellate legal services to Chubb’s commercial and personal policyholders.”  There are 11 different law firms in 18 cities in the U.S. that currently fall within Chubb’s House Counsel program.   These firms provide legal services just like other law firms, such as defending companies in “commercial litigation including contract disputes . . . . state and federal courts and agencies alleging discrimination, retaliation and harassment involving the following federal statutes and claims and their equivalents:  Fair Housing Act, Americans With Disabilities Act (ADA).”

2. The Fox is Well Hidden

A casual observer would never know Chubb owns these law firms.  The name Chubb is not found anywhere in those law firm firms’ names.  Rather, the firms sound and look like your garden variety independent law firms, with names such as Kuluva, Armijo & Garcia in California, McGuinness & Cicero in Florida, and Daly, Lamastra, Cunningham, Kirmser & Skinner in New Jersey.   In fact, the Daily in  Daly, Lamastra, Cunningham, Kirmser & Skinner appears to be the very Liz Daly who also serves as a Senior Vice President for Chubb.

Leaving aside the issue of whether the lawyers at these firms are providing the highest quality legal services, the most important question is why would any company trust its insurer’s in-house claims lawyers to defend and protect their interests?  Often times, the ultimate determination of whether an insurer will provide full coverage, or even perhaps the determination of whether it will file an action against its insured to recoup the attorneys’ fees it has paid on its insured’s behalf, results from facts discovered during the course of litigation .  A Chubb lawyer, who also may wear the hat of company claims executive, consciously or subconsciously, may steer a case in a way that is not in the best interests of an insured in terms of coverage.  Or an in house insurance company lawyer may share confidential information with its employer, Chubb, about the insured.

There is an inherent conflict of interests, both real and potential with this kind of relationship.  It’s in an insurance company’s interests to pay as little as possible for a claim.   An insurance company employee can not serve its employer’s interests and zealously represent a client in litigation that has interests adverse to the insurer.  What’s more, it’s unclear how many other insurers are providing this sort of in-house legal service to their insureds.

When an insurance carrier has agreed to defend, corporation should insist on independent legal counsel.  If you’re uncertain as to your rights, contact a coverage lawyer.