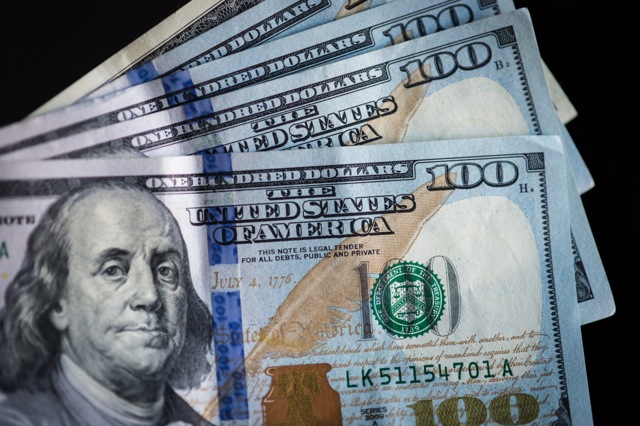 Liability insurers often try to significantly limit the amount of fees they have to pay by contesting hourly rates and seeking to impose other billing restrictions.  The sad truth is that insurers often get away with this nonsense.  But, as one court recently held, policyholders who are willing to take a stand can recover all of their fees and costs, plus interest.  See Danaher Corp. v. Travelers Indemnity Co., 10 Civ. 0121 (JPO) (JCF) (S.D.N.Y. Jan. 16, 2015) (“Danaher”).

In Danaher, the court had previously held that the insurer, Travelers, had a duty to defend the insured in the underlying asbestos and silica cases, despite Travelers’ claim that it had no such duty.  As a result, Travelers was responsible for paying the bills of underlying defense counsel.  The court also had previously held that, under New York law, because the insured was forced to defend against a declaratory judgment action brought by an insurer and won, it could recover its attorneys’ fees and costs incurred in the declaratory judgment action.  At issue in this decision was how much Travelers was required to pay—the entire amount or a greatly reduced sum.

Insurer Was Responsible for Paying All Defense Counsel Fees and Costs

The court held that Travelers was responsible for all $8.8 million in defense fees and costs incurred by underlying counsel, plus prejudgment interest.  The court held that the hourly rates charged by each defense firm in 11 states and national coordinating counsel were reasonable.  The court rejected Travelers’ argument that the rates paid should be the lowest possible rate or Travelers’ “approved reasonable rates,” and instead held that rates merely needed to be within the range of reasonableness.  In Danaher, the rates were reasonable given case law, billing survey data, and evidence that the rates were paid by the client.  These reasonable rates were the rates typically charged by lawyers in their respective markets.

The court also rejected two other challenges by Travelers to the defense counsel bills that insurers typically raise:  “block billing” (using a single time entry to encompass a number of distinct tasks) and “overstaffing.”

The court also held that Travelers must pay prejudgment interest on the defense bills, and that the interest begins to accrue on the date when the fees and costs are incurred instead of the date when the insurer receives the bills.

Of course, Travelers also challenged the bills of coverage counsel after being held liable to pay them.  The last thing an insurer wants to do is pay the bills of the policyholder’s lawyers.  But that is what Travelers had to do under New York law after suing its policyholder and losing.

The court rejected all of Travelers’ challenges to coverage counsel bills as well.  The court held that hourly rates of up to $730 per hour were reasonable because of the experience and specialization of the attorneys and because the rates were within the range charged by other lawyers with similar experience at firms of comparable size and reputation.  The court also held Travelers responsible for the amount coverage counsel expended on pursuing counterclaims and cross-claims.  Finally, the court imposed prejudgment interest from the date the fees and costs were incurred.

Danaher illustrates that liability insurers who refuse to defend their policyholders do so at their own peril.  When policyholders insist on prompt payment of their defense counsel bills, they can recover all of their costs.  Nonetheless, insurers will continue to argue that counsel rates are unreasonable and insist that reasonable rates charged by lawyers in a given market should not apply to them.  Danaher soundly rejects this notion.

Miller Friel, PLLC is a specialized insurance coverage law firm whose sole purpose is to help corporate clients maximize their insurance coverage.  Our Focus of exclusively representing policyholders, combined with our extensive Experience in the area of insurance law, leads to greater efficiency, lower costs and better Results.  Further discussion and analysis of insurance coverage issues impacting policyholders can be found in our Miller Friel Insurance Coverage Blog and our 7 Tips for Maximizing Coverage series. For additional information about this post, please call 202-760-3160.