The fourth thing that policyholders need to understand about property claims, is that most property claims settle.  This is good news, because litigation is expensive.  But, there are steps that you should take to put yourself in the correct position for an advantageous settlement.  Here, the process one goes through to move a claim from inception to settlement is critical to success. Watch the video to learn more. 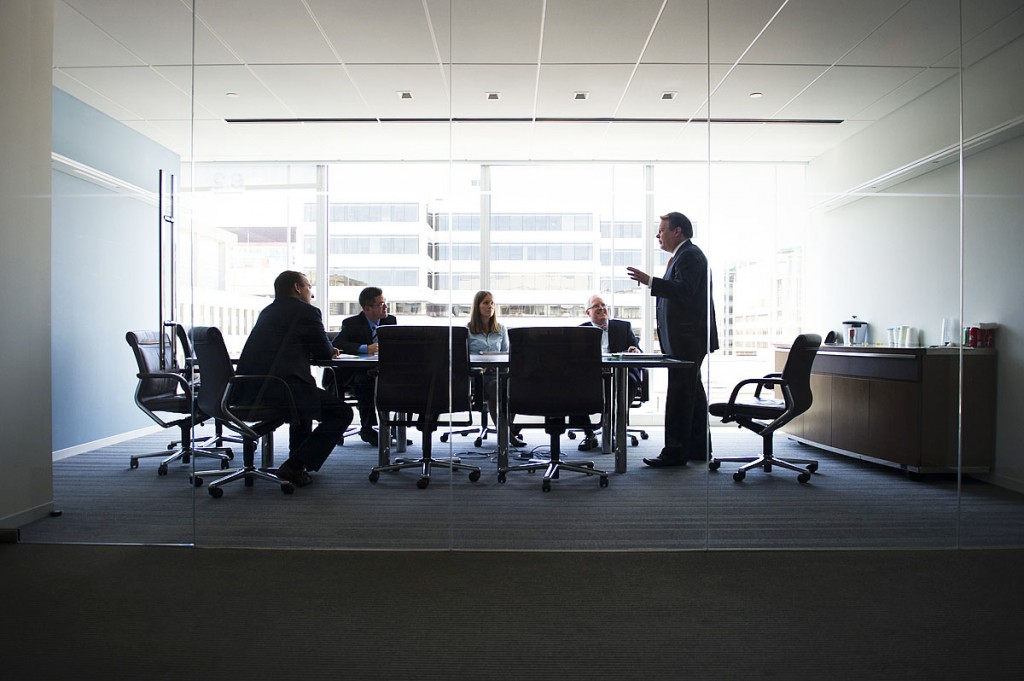 We have included the transcript of the video below:

Five Things You Need to Know About Property Insurance: 4) Most Property Claims Settle

Most property claims settle. And, this is important to know because there’s a lot of things you can do with settlement. You still have to be proactive, but you don’t have to get yourself, most likely, into litigation. The story I tell is, we’ve done a lot of property claims, some of which have gone to litigation, most of which don’t. The reason they don’t is because there’s a way to structure these claims to get them settled. And the way to structure those claims is to be very proactive. To, like I said in the prior video, to put things in the right buckets, to give the insurance company what they need, but tailored in a way that helps you.

So, if you’re managing the process all along, and you’re doing it correctly, you end up at the right place and the insurance company will probably, most likely, settle. I mentioned this in the intro, I think. 9/11 claims, we had a whole series of 9/11 claims that we handled. All of the claims that we handled after the tragedy in New York, we settled those claims. The insurance carrier paid pretty decent money. Some of them had to go to formal mediation. I think one had to go to arbitration, but they were all great results.

We’ve done tens of large hurricane claims. We’ve done tsunami claims and those other things. I guess I would say about eight out of ten settle on their own if you do things correctly to bring it down that path. The ones that don’t settle, there are strategic reasons to sue, to create value. Those will be subjects of other blog posts, but keep in mind most property claims settle. There’s a way to bring them towards settlement. You don’t likely have to litigate for ten years. But, what you do have to do is you do have to get your ducks in a row and put things in proper order, so that the insurance company can and will pay the maximum amount allowable under the policy.