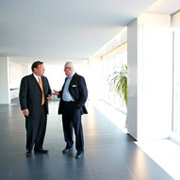 We sat down with Richard Martin, General Counsel for TCOM, a privately held airborne surveillance company based in Columbia, Maryland, to discuss a recent property insurance claim involving one of their aerostats.

TCOM’s innovative product line revolves around aerostat systems, which when airborne surveil both land and sea.

Here, while ground testing a large, newly built aerostat, a rare windstorm caused approximately $10 million worth of damage. After unsuccessful negotiations with their insurance carrier ended with the insurer offering only 25-30% of the TCOM’s evaluation of the loss, Richard Martin engaged Miller Friel based on the strong recommendation of others, noting:

The most important strategy was to be able to show that we had a very good claim, it was well-supported with documentation, which it was, and then obviously, part of that is showing that you had a first class, first tier law firm that was going to be able to proffer the claim.

Once engaged, Miller Friel quickly developed a strategy for recovery, which involved negotiations, followed by the filing of a lawsuit against the insurer in State Court. The decision to file a lawsuit was not taken lightly, but the insurer was recalcitrant, presenting no other viable options for resolution. After the complaint was filed, the insurance company quickly increased their settlement amount, and the suit eventually settled at around 90% of TCOM’s valuation of the claim. As a privately held company, the recovery of nearly all this claim was a huge positive for TCOM’s business, enabling the company to distribute cash both to employees through bonuses and shareholders as dividends.

We appreciate the opportunity to assist Richard and the team at TCOM, and for the kind words he had for Miller Friel. Please watch the video to learn more.

This story, told by the founder of one of the largest property developers in Mexico, describes how Miller Friel orchestrated an insurance recovery strategy that resulted in recovery of nearly all of the companies FCPA investigation costs.

The scenario his company faced is an all-to-common scenario for companies with international operations. The United States Government was conducting an exhaustive FCPA investigation. Our client hired some of the best law firms in the country to defend the investigation, incurring in excess of $9 million in investigation and defense costs. Following Miller Friel’s strategy, according to the founder, was one of the best things the company could have done:

We ultimately ended up recouping nearly all of our expenses that we had spent on the investigation, and also got a commitment from our insurance company to cover all of our legal bills going forward.

Miller Friel’s approach may not be typical amongst insurance recovery law firms. But, used correctly, it can deliver incredible results. In particular, the company praised our highly professional non-adversarial approach:

During the mediation process, [Miller Friel] could not have been more professional and more helpful, and I think that was really what ended up bringing us to the right conclusion.

There is a time to fight and a time to settle, but doing either exceptionally well requires the employment of vastly different skill sets. When it was time to settle, the company credited our ability to find that delicate balance between advocacy and professionalism, noting:

[T]he approach that Mark [Miller] took in the mediation is, I think, what got us to the right outcome. . . . [H]ad there been any kind of hostility or aggression, we would not have gotten where we needed to be.

We appreciate this company's kind words. But, something the insurance carrier said towards the end of the claims process got our attention even more. According to the insurance company, most policyholders self-insure for this risk, because they just don’t understand that D&O insurance policies cover governmental investigations such as FCPA investigations.

In this testimonial, Ernie Edgar, General Counsel for Atkins North America, discusses how a governmental investigation put the company’s future at risk, and how Miller Friel developed and implemented an insurance recovery strategy that was essential to the company’s ongoing financial success.

The first step for policyholders dealing with governmental investigations is to realize that most investigations are covered by insurance. Ernie credits Miller Friel not only for knowing this, but also for identifying the enormous financial impact that insurance recovery could have on the company. Ernie states:

I had no idea what impact this would have for us in a positive way, but [Miller Friel] did. . . . They understood the stakes for us, and what it could mean for us, and by simply picking up the phone and asking a question, they opened up an avenue for us that was essential to our performance over the last couple of years

Like other General Counsels in this position, Ernie, had a lot riding on insurance, and the results we achieved for Atkins exceeded expectations:

Miller Friel achieved outstanding results for us. They understand the law and the business imperatives behind each case and then effectively advocate for their clients with skill and passion. In my experience, they are the best insurance recovery firm.

Like our other clients, Ernie credits these results to our expertise, but also to the high degree of professionalism in which insurance matters are handled. According to Ernie, who has dealt with a lot of lawyers in his day, “[t]his was one of the utmost professional outcomes that I have ever seen.”

We are pleased to have been able to assist Atkins, and thank Ernie for sharing his views on what we believe is a typical Miller Friel client experience. Please watch the video to learn more. 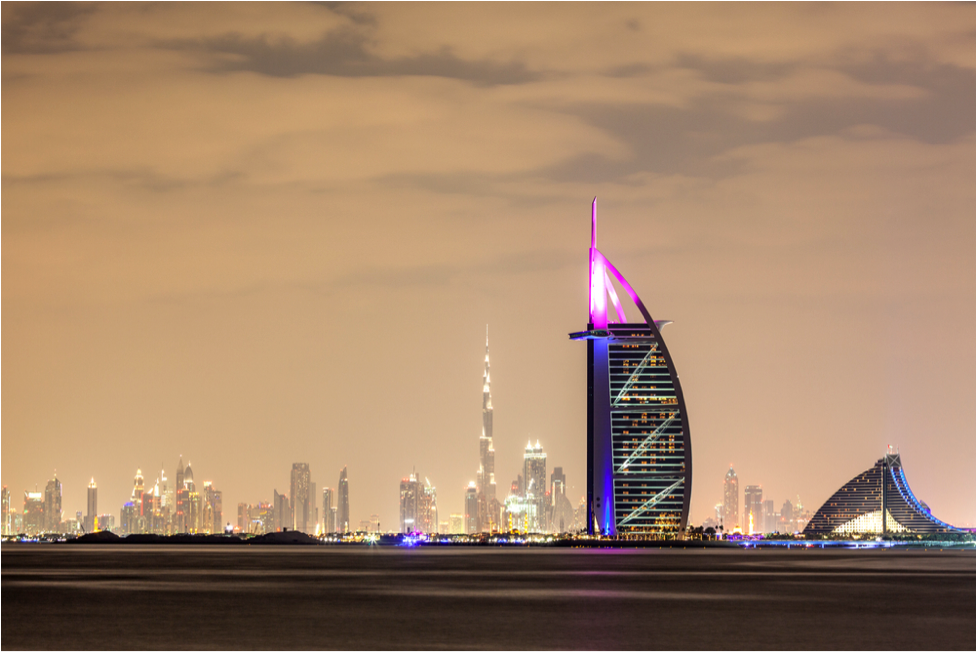 We recently had the opportunity to sit down with Clarisa Cerda to get her perspective on insurance recovery law firms for technology companies. Having assisted Clarissa in recovering tens of millions of dollars on everything from securities class actions, to make-or break the company governmental investigations, we were interested in her perspectives on insurance recovery counsel. As a former partner at a top law firm, Assistant Counsel to the President of the United States in the White House Counsel’s Office, and as General Counsel of a publicly traded technology company, Clarissa had a lot to say about insurance.

From the start, Clarissa praised Miller Friel for, “thinking outside the box,” being “very collaborative” and being “very creative.” Clarissa noted that law firms must be collaborative in today’s legal market, but that many lawyers, by nature, simply are not that great at working with clients to achieve an overall benefit for the company. In example after example, ranging from brief writing to billing arrangements, Clarissa praised Miller Friel for its ability to collaborate with her and her corporate legal department. In her words, this intense collaboration “ended up turning a situation where most people would have thought we were likely to lose into a huge victory for the company.”

With the help of Miller Friel, Clarissa was also able to transform her technology company’s legal department from a cost center into a significant revenue generator for the company. It was great to be a part of this transformation, and it was even more satisfying to learn that our insurance recovery results were so significant that, one year, Clarissa’s legal department provided the source of funding for her company’s year-end employee bonuses at the company.

The most generous thing Clarissa said, however, related to how we interact with clients. Clarissa noted, “[o]ne of the things that I enjoy about Miller Friel is that it is never boring.”