Providing notice for governmental investigations is fraught with difficulty.  D&O and E&O insurance policies can provide coverage for the costs of responding to subpoenas, civil investigation demands, and defending against regulatory actions.  Yet, notice of these claims is often an issue.  The reasons for this are threefold.  First, some companies are advised by defense counsel not to provide notice.   Second, some policyholders simply don’t realize that coverage is provided.  And third, in some cases, the governmental agency directs the policyholder not to disclose the non-public investigation, because doing so could make the investigation public. 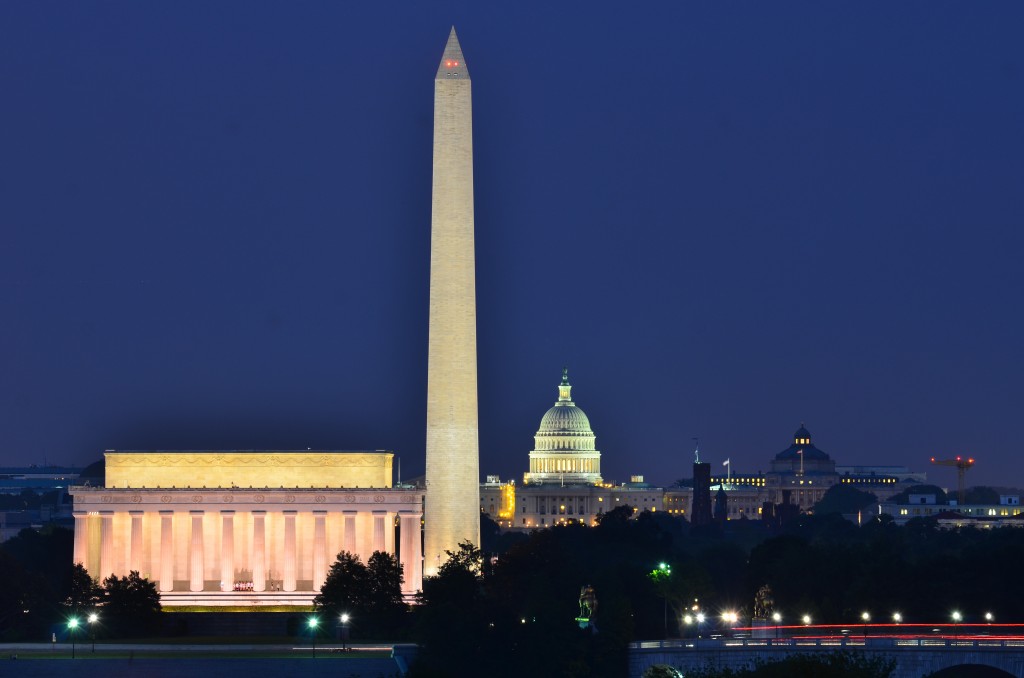 What if a Governmental Agency Directs the Policyholder Not to Disclose an Investigation?

One particularly tricky insurance issue for corporate policyholders seeking to provide notice for governmental investigations is providing notice in connection with “non-public” or “informal” governmental inquiries and investigations.  The Department of Justice (“DOJ”) and a whole host of other government agencies have the power to issue a subpoena or direct an informal request to a company seeking information and documents. It may be a simple issue to tender such a demand to the insurance carrier, but doing so is more difficult if the policyholder is expressly directed not to disclose the existence of the subpoena, inquiry or investigation.  Here is a real-world example:

Unfair, yes. Unlawful, perhaps. But her is the good news. There are at least three ways to address this issue.

Under certain circumstances, and subject to certain applicable laws, a policyholder may be able to provide notice of an investigation, even if the governmental agency directs them to keep the investigation private.  Case law in other contexts suggests that a government request not to disclose a subpoena because it may impede an investigation is improper. Fed. R. Crim. P. 6(d)(2) (“No obligation of secrecy may be imposed on any person except in accordance with Rule 6(e)(2)(B),” which does not include subpoena recipients); U.S. v. Bryant, 655 F.3d 232, 237-38 (3d Cir. 2011) (finding a Rule 6(e) violation where government issued subpoenas that contained language requesting that the witnesses not disclose the existence of the subpoena, and ordering the government to notify all such witnesses by letter that they are under no obligation to keep the subpoena secret); In re Grand Jury Proceedings (Diamante), 814 F.2d 61, 68, 70 (1st Cir. 1987) (finding violation of Fed. R. Crim. P. 6(e) where cover letter accompanying a grand jury subpoena stated, “[y]ou are not to disclose the existence of this subpoena or the fact of your compliance for a period of 90 days,” and ordering the government to advise subpoenaed witnesses by letter that they are under no obligation to keep the existence of the subpoena or their compliance with it a secret); U.S. v. Blumberg, No. 3:97-CR-119(EBB), 1998 WL 136174, at *1-2 (D. Conn. Mar. 11, 1998) (same).  Thus, and subject to appropriate legal review, a company may be able to provide its insurer with notice of a subpoena despite any admonition or instruction from the government not to disclose the subpoena.

A decision to disregard the governments directive, however, should not be considered without the advice of defense counsel.  Nonetheless, it is an option worthy of discussion.  This is certainly the case because the insurers may be considered part of the defense, so disclosure may not in fact be prohibited disclosure to a third party.

In an effort to remain cooperative with the government, a company may not want to simply disclose the existence of an investigation without the government’s input, particularly where such an investigation is under seal. Thus, for example, in claims dealing with a Qui Tam (or whistleblower) action, which are filed under seal, prior to expiration of the policy period during which the company learns of the investigation, the policyholder, through counsel, should approach the governmental agency to obtain permission to share the existence of the investigation with its insurer on a confidential (and, if necessary, redacted) basis. Indeed, providing such information will be more than sufficient to trigger an insurer’s duty to defend. See, e.g., CNA Cas. of Cal. v. Seaboard Sur. Co., 176 Cal. App. 3d 598, 606 (1986) (“[T]he insurer must furnish a defense when it learns of facts from any source that create the potential of liability under its policy”). This approach ensures that the company maintains a cooperative relationship with the regulatory or governmental agency while protecting its ability to recover under its insurance.

3.  Fix the Problem Before It Starts

Finally, a company can negotiate a “no prejudice” provision into its D&O and/or E&O liability policy, which essentially provides that “if a governmental or law enforcement agency prohibits the Insured from providing notice as required by this section, the Policy shall not be prejudiced.”  This, however, is not an option after an investigation has commenced, but it is worthy of consideration for policyholders prior to the commencement of a governmental investigation.

With such a provision in the Policy’s notice clause, if a company is unable to provide notice to its insurer based on an agency’s instruction not to, a company’s rights to coverage would be protected.  We have successfully negotiated such language into D&O and E&O notice provisions in the past.  But, it appears that many policyholders still do not know what needs to be requested.

If you have any questions, please feel free to give us a call.