In today’s blog post, Miller Friel Attorney Tab Turano discusses how to maximize insurance recovery for governmental investigations.  Public companies these days face the threat of a multitude of investigations by Federal agencies, from the SEC to the FCC to the DOJ, for violations of securities laws, Foreign Corrupt Practices Act and other laws and regulations.  Defense of these proceedings can cost tens of millions of dollars.  Having the right insurance coverage is critical.  Not all D&O policies, however, are the same.

This video is the first of a three-part series addressing issues companies should focus on in negotiating and purchasing Directors and Officers insurance, with an eye towards maximizing coverage for investigations.  Part one addresses the importance of securing coverage for costs incurred prior to an actual formal governmental investigation.   Please watch the video to learn more, and contact us if you have any questions. 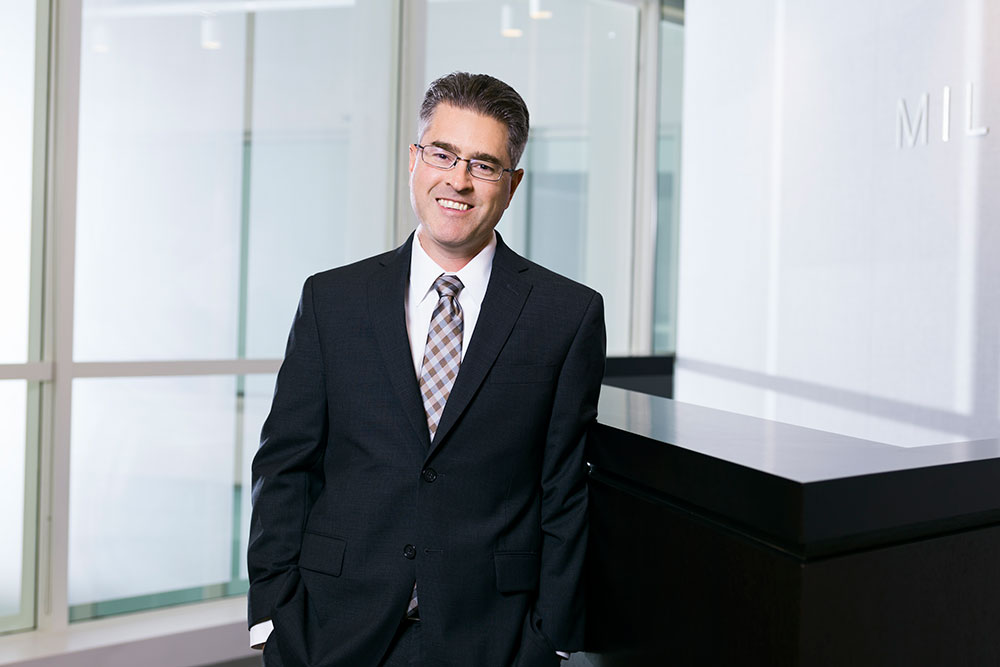 We have included a transcript of the video below:

Generally speaking, D&O insurance does not cover fines and penalties that ultimately result from these types of investigations. However, they do often cover defense costs that the company incurs in response to the investigations. Anyone who has been subjected to one of these investigations knows that these can be both lengthy and expensive, ultimately. And so getting coverage for a defense cost is of great value to companies.

Unfortunately, not all insurance policies are the same when it comes to coverage for governmental investigation. Some are much more limited than others. What we recommend clients do is focus on this issue, the scope of coverage for governmental investigations, at the time that you’re purchasing your insurance. There are numerous steps that you can take, numerous issues that you can focus on, to help maximize your coverage in the event that you are subjected to one of these investigations.

The first thing you could focus on is coverage for so-called pre-investigation costs. Traditionally, D&O policies do not provide coverage for any cost that an insured incurs prior to a formal investigation being launched by the government. Unfortunately, on many occasions, a company will be served with informal or voluntary information requests that the government wants you to respond to. Of course, you’ve got to get your lawyers involved, you’ve got to generate documents, you’ve got to review documents. This can become a lengthy and expensive process in and of itself and traditionally the costs that you incurred in responding to these requests was not covered under D&O policies because, according to the insurers, no claim existed at this time.

Another example could be an officer or director gets served with a deposition subpoena and, in connection with this, counsel has to be hired to prep the witness and to represent the witness in connection with the depositions. This also can become somewhat of an expensive process and this too, traditionally, wasn’t covered under traditional D&O policies. Lately, however, insurers have been more inclined to negotiate with policyholders and to include provisions in policies that will provide express coverage for these types of pre-investigation costs. That’s something you should definitely pursue when you’re finding your insurance coverage.