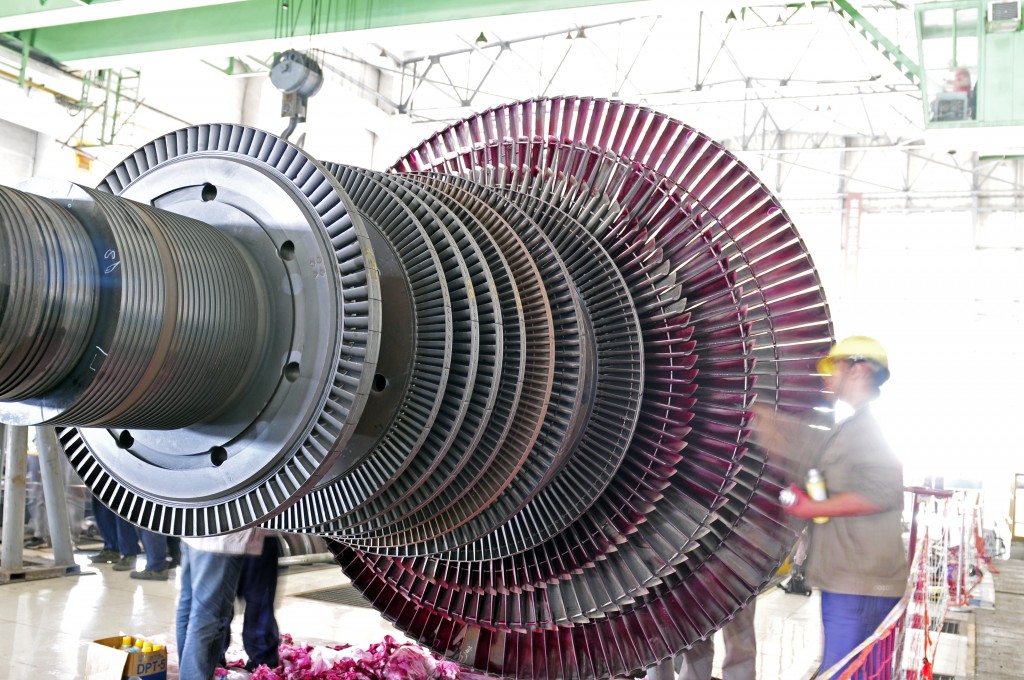 Prior Damage to Turbine Did Not Preclude Business Interruption Coverage

In the world of first-party insurance, there are two seemingly simple concepts: (1) property insurance policies cover all risks of physical loss or damage during the policy period, and (2) business interruption insurance covers the insured’s lost profits during the period of restoration.  Sometimes, however, as was the case in a recent coverage dispute in New York, insurance companies try to complicate those basic concepts in an attempt to avoid coverage.  Fortunately, in those cases, the trial judge stuck to basics and rejected the insurers’ attempt to avoid paying for damage to a turbine and an energy company’s lost profits that resulted from that damage. See National Union Fire Ins. Co. of Pittsburgh, PA v. TransCanada Energy USA, Inc., 2016 WL 1235115 (N.Y. Sup. Ct., N.Y. County, Mar. 2, 2016) (“TransCanada”).

In TransCanada, at one of TransCanada’s electric generating facilities in New York, excessive vibrations were detected in one of the turbines in August-September 2008.  As a result, that turbine was taken out of service, repaired, and put back into service on May 18, 2009.  TransCanada made a claim for more than $48 million for lost sales of capacity that resulted from the period of time the turbine was out of service.

TransCanada had a property insurance policy that covered all risks of physical loss or damage that occurred during the August 26, 2008 to June 1, 2009 policy period. The policy also provided business interruption coverage that covered total net sales during the “period of liability.”  The “period of liability” begins with “the time of physical loss or damage” and ends with the time the building or equipment “could be:  (i) repaired or replaced; and (ii) made ready for operations, under the same or equivalent physical and operating conditions that existed prior to the damage.”  2016 WL 1235115 at *2-3.

The court agreed with TransCanada. The court started with the basics–that one key “purpose of business interruption insurance is to ‘return to the insured the amount of profit that would have been earner during the period of interruption had a casualty not occurred’ . . . .” Id. at *8 (citation omitted).  In this case, because the lost profits caused by the decreased capacity during the period of liability were not manifest or realized until the auctions were held after that period, and those losses resulted from the physical damage, TransCanada was entitled to be insured for those lost profits. Id. at *9.  The court found the insurers’ argument untenable:  “Acceptance of the insurers’ interpretation of the policy would result in a windfall to them as they would not be obligated to pay TransCanada any amount for its business interruption despite it being undisputed that TransCanada’s business was interrupted for months, simply because TransCanada did not actually receive the decreased revenue until months after the repairs were made.” Id.

Even seemingly straight-forward property insurance claims can lead to denials and turn out to be complex and difficult. Policyholders need knowledgeable and experienced assistance in navigating these claims.  See Largest Property Damage and Business Interruption Claims.   One key focus is to stick to the basics of what property insurance policies cover:  physical loss or damage and lost profits.  From that starting point, coverage can be further expanded based on applicable case law.